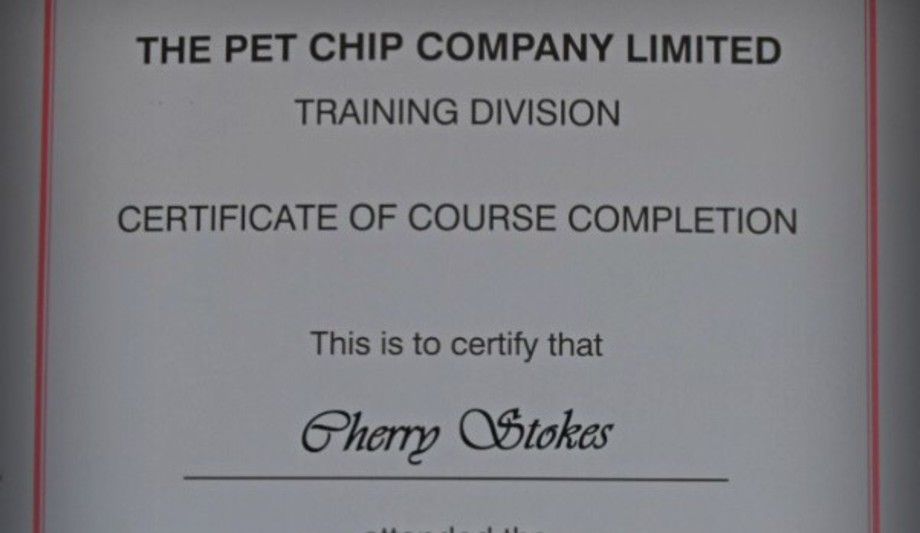 All dogs in England, Scotland and Wales

will be legally required to be microchipped and their details

registered on one of the authorised databases

A dog's breeder is the dog's first keeper

The breeder will be considered the first keeper of their litter of puppies and it will be their legal responsibility to get their puppies' microchipped and recorded on a database compliant with the new regulations.

The maximum age a puppy can be microchipped under normal

There is no minimum age specified in the regulations.

database that is compliant with the new regulations 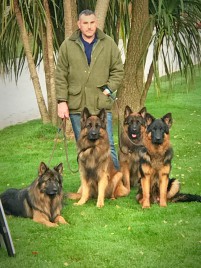 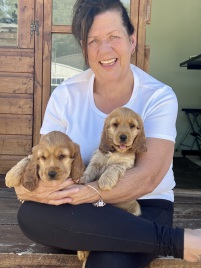 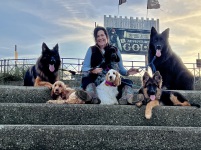 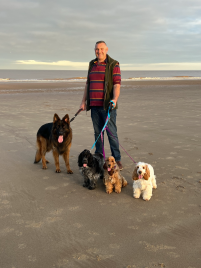